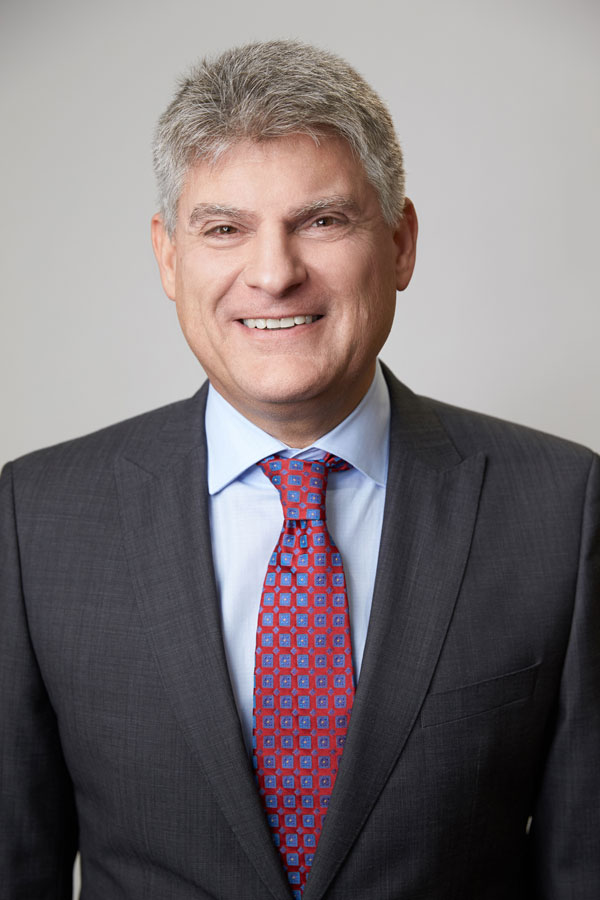 Mr. Blanaru is a commercial lawyer and he is designated counsel to the leading financial institutions on Vancouver Island in the areas of commercial mortgage lending, personal property secured transactions, syndications, risk management, operations, collections, realizations and foreclosures. He also provides general counsel to many businesses and organizations in the central Vancouver Island area.

Chuck also has significant experience in personal injury cases, where he has handled a large number of complicated and serious claims, including brain and spinal cord injury.

Mr. Blanaru has appeared on television and radio to discuss No-Fault Automobile Insurance. He was a media contact on behalf of the Coalition Against No-Fault Insurance and has written extensively in the area of automobile insurance.

Chuck also made numerous media appearances in respect to youth hockey safety issues, specifically bodychecking and violence. In 2003, Chuck co-authored the article “Three (3) Perspectives on Bodychecking in Minor Hockey”. He was responsible for the introduction of the “No Tolerance for Violence Code” by the Nanaimo Minor Hockey Association in 2003 and he authored an article entitled “Violence, Not Part of Youth Hockey”. In March 2004, Mr. Blanaru presented a paper entitled “Bodychecking in Youth Hockey – Assessing Risk and Allocating Responsibility” at a hockey conference held at the University of New Brunswick (Skating Into The Future: Hockey In The New Millennium II Symposium).

Mr. Blanaru was a Director of the Nanaimo Brain Injury Society (1996-2000) and was the Vice-President of the District Parents Advisory Council of Nanaimo-Ladysmith School District #68 (1999-2000). He has extensive experience as a volunteer in youth hockey: Vice-President of the Mid-Island Region of the Vancouver Island Amateur Hockey Association (2006); Nanaimo Minor Hockey Association Vice-President (2001), Nanaimo Minor Hockey Association President in 2002 and 2003 and Past President in 2004 and 2005; Chair of the North Vancouver Island Major Midget Committee (2005); spokesperson for the Coalition For Nanaimo Arenas. He was a member of the Board of Directors of the Central Vancouver Island Jewish Community Society (2001-2006). Chuck is an advocate for public and private support of youth sports programs and he was also a Rotarian.

Chuck enjoys golf and hiking and he follows the Winnipeg Jets.