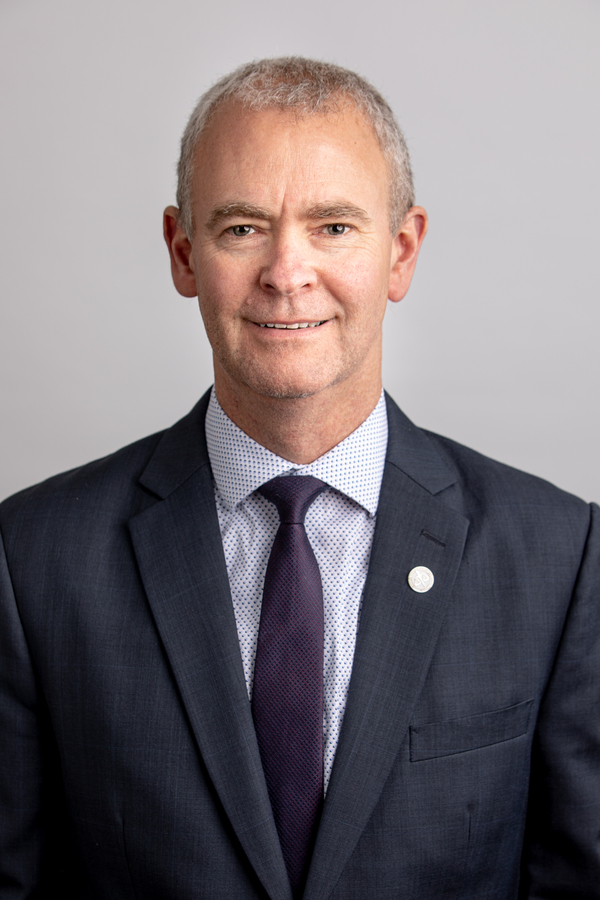 Dean was born and raised in Victoria.  Dean obtained his undergraduate degree (Economics) and law degree from the University of Victoria.  After graduating from UVic Law School in December, 1992 he moved to Nanaimo for his Articles and was called to the B.C. Bar in February, 1994.

Dean completed his mediation training to become a Certified Family Law Mediator in 2017.  His mediation practice continues to grow as more and more people seek out alternative dispute resolution options.  Dean believes that mediation can have very satisfying results in appropriate cases.  While mediation is not a viable option in all family law disputes, he believes many litigants in family cases could benefit by fully exploring what mediation can offer.  Dean has conducted mediations with and without lawyers present for the parties.

Since moving to Nanaimo, Dean was a long term “Big Brother” Volunteer for Big Brother/Big Sisters.  He has been an avid ocean kayaker for over 25 years.  His kayak trip to the Broken Group Islands is an annual event that he looks forward to throughout the year.  He has yet to see the illusive pod of orcas from his kayak but perhaps he will have better luck this year or the next year.  Rain and fog will not deter him.

In his free time Dean enjoys hiking trails with the family dogs all over Vancouver Island, cycling, and attempting to keep his very old sports car operational.