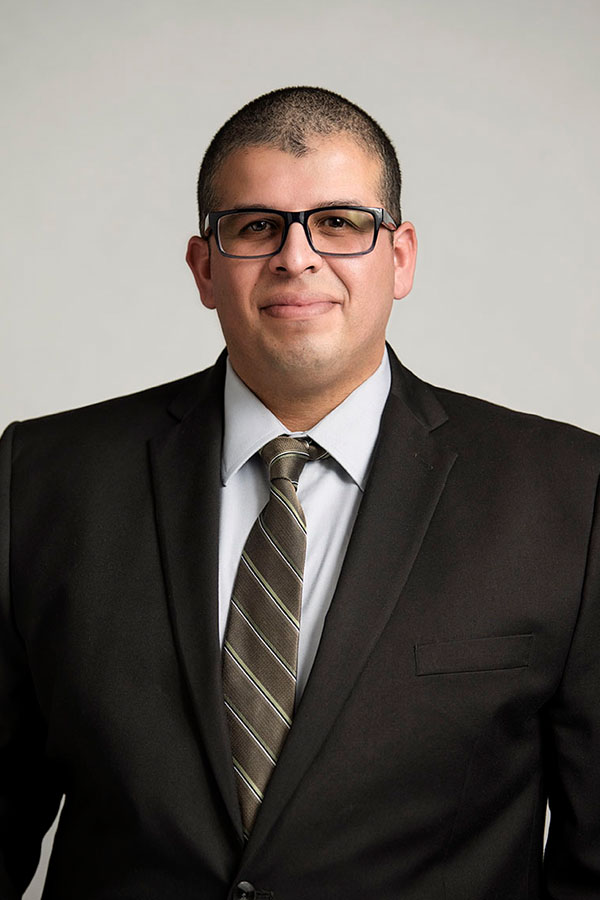 Enrique Montes obtained his undergraduate degree from Capilano University in 2014, where he received a degree in Liberal Arts. He received his Law degree in 2018 from the University of Victoria.

In 2019, Enrique articled in Victoria at the Law Centre, where he had an opportunity to help those most in need of legal representation.

Enrique is fluent in Spanish.

In his spare time, Enrique enjoys spending time with his family and friends. He enjoys watching football, being outdoors and playing golf. He has finished three Ironmans: in Mexico, France and Canada.