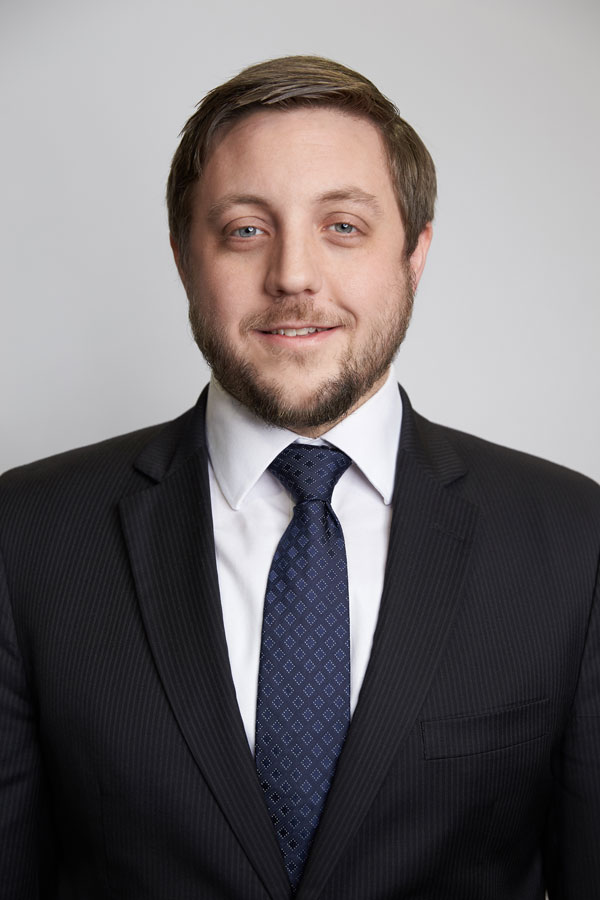 John hails from scenic Comox, and attended the Sauder School of Business at UBC where he was granted a Bachelor of Commerce (Hons) with a specialization in Finance before going on to obtain his law degree from the University of Victoria.

John first practiced law in Toronto where he practiced at a litigation boutique from 2010 to 2013, followed by a stint as a litigator in Vancouver. He and his wife recently moved back to Vancouver Island to raise their two boys.