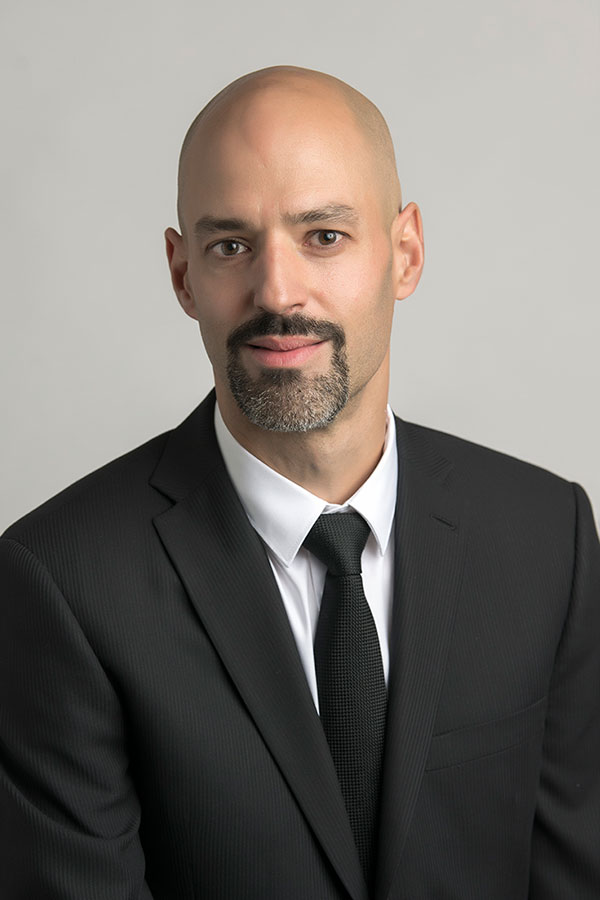 Jordan was born and raised in Toronto, Ontario. After attending high school in Calgary, Alberta, he completed his Bachelor of Arts at the University of Toronto. Jordan then obtained his law degree at Queen’s University. He was called to the bar in Alberta in 2006 after articling at a criminal defence firm in Edmonton. Jordan then began work as legal counsel at the Court of Queen’s Bench, after which he moved to Vancouver in order to complete the Master of Laws program at the University of British Columbia. He was called to the bar in British Columbia in 2008.

Jordan then worked for the Ministry of the Attorney General as a Crown Prosecutor until 2016, when he moved to Nanaimo with his wife and two young sons. Jordan practiced law as a sole practitioner in Nanaimo until joining Heath Law LLP in October of 2020.

When not practising law, Jordan enjoys spending time with his family and enjoying all of the outdoor activities and adventures that Nanaimo and the surrounding area have to offer. He actively participates in hiking, boating, and running.