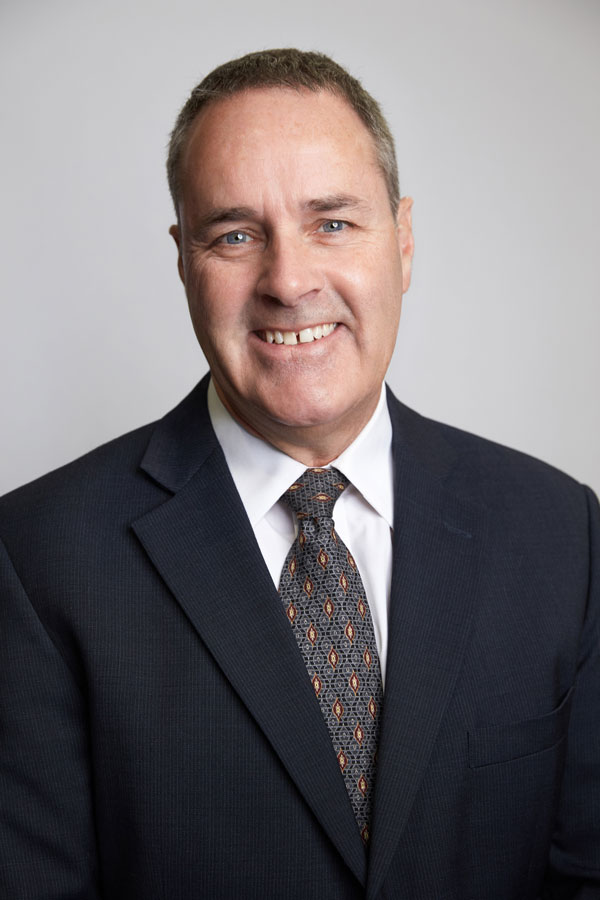 Pat graduated from UBC Law School in 1987. He completed his articles with Jones McCloy, a Vancouver firm, and was called to the Bar in 1988. He continued to practice in Vancouver until 1991, when he moved to Nanaimo, which has been home for Pat and his family ever since.

Throughout his career, Pat has practiced in the field of civil litigation, involving a wide variety of cases, and a special focus on motor vehicle personal injury claims. He has appeared before the Supreme Court of British Columbia and the B.C. Court of Appeal on numerous occasions. He is a member of the Trial Lawyers Association of British Columbia, for whom he has previously served on their executive.

Pat has been actively involved in youth sports in Nanaimo, as a coach in soccer, hockey and baseball. He also serves as the president for The Farm at Cedar Woods , a non-profit society which provides horticultural therapy and other services for patients with mental health issues.