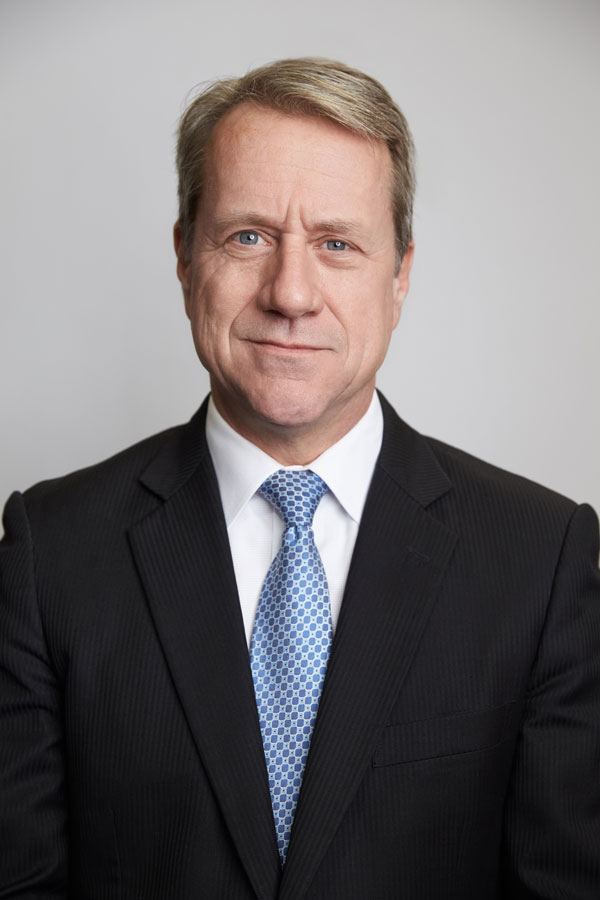 Rick obtained his Bachelor of Arts from SFU in 1986 (major in History) and his law degree from UBC in 1989. He was called to the Bar in 1990. He spent the first 11 years of practice with Douglas, Symes & Brissenden in Vancouver as an articled student, associate and then partner. He then moved to the Vancouver office of Miller Thomson LLP where he spent the next 15 years as a partner.

Throughout the years, his practice has been devoted primarily to insurance defence work and, in particular, personal injury defence. He has also acted for insureds in a wide variety of liability situations, including motor vehicle accidents, professional negligence claims, product liability claims and occupier’s liability claims.

Rick joined Heath Law in February 2016 after he and his wife decided to leave Vancouver behind and take up Island life. They have three spectacular daughters. In his off time, Rick enjoys playing hockey, golf, skiing and all things outdoors.