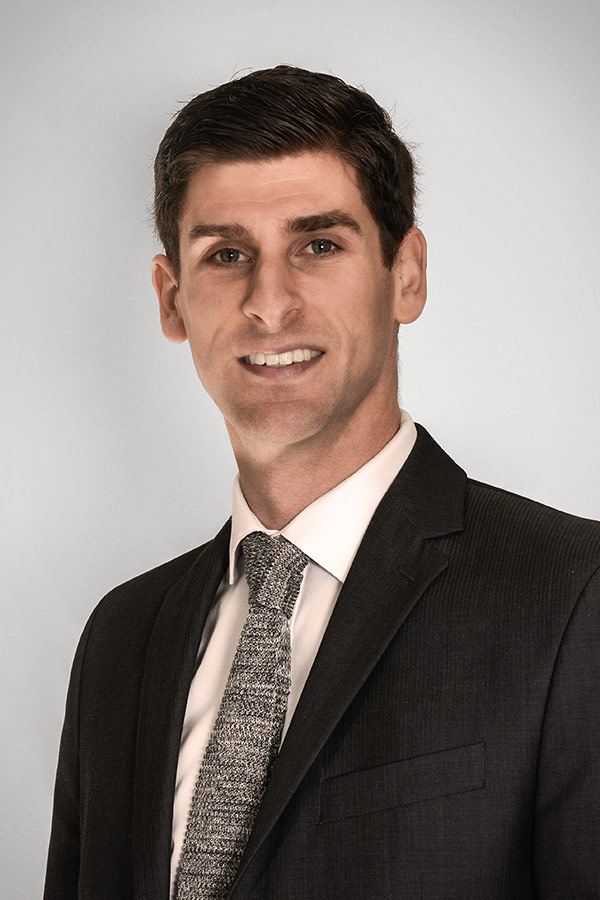 Beau was raised in Nanaimo.  He obtained his BBA majoring in Accounting from Vancouver Island University and graduated first in his class.  Mr. Blanaru then attended the University of New Brunswick (UNB) to complete his law degree.  While at UNB, Beau won awards for academic excellence.  He also served as a Council Member for the UNB Law Student Society, sat as the Student Trustee on the Deans Endowment Fund and managed the Law School Ice Hockey Team.

Beau played youth hockey in Nanaimo and then played junior hockey in both the Vancouver Island Junior Hockey League (Nanaimo Buccaneers) and the BC Hockey League (Trail Smoke Eaters).  Playing hockey allowed him to travel all over North America.  He also represented Canada at a hockey tournament in Israel.  He is a dedicated hockey volunteer and coach.

Beau joined Heath Law LLP as an articling student and will be called to the BC Bar in 2020.

When he’s not in the office, Beau enjoys golfing, hockey, playing guitar, running the trails of Nanaimo and playing cribbage.